Get lost and find yourself in Turin

Ciao Italian style lovers, Turin is my home, it is not only a famous book by Giuseppe Culicchia (and an in-depth guide to Turin), but it is also the thought of those who feel this city is their own by birth, by belonging or by interest. Turin in many ways belongs to everyone, in 1861 it was the first capital of Italy, then it was the capital of the economic boom and the glorious Made in Italy industry, and again, it was the cradle of many illustrious names (Cavour, Pavese , Einaudi, Levi Montalcini): however, every Turinese will tell you that Turin is just his own.

Turin is a shy city, which you slowly fall in love with at every corner you discover … Like every self-respecting Turinese, I also have places that, I consider just as mine alone (okay with mine and a few others) , and in this mini guide I would like to try to fit them all, like the pearls of a very refined necklace.

Turin is nestled between the sumptuous mountains, which surround it (and which can be seen from almost the whole city) and a romantic and lush hill, which offers beautiful views in all seasons: from the Turin hill you can see breathtaking views, and precisely for this reason the Villa della Regina was built here. The Savoy queens must have been very independent women, in fact in addition to the Palazzo Madama that dominates the heart of the central Piazza Castello, they had also appropriated the name, and not only, of this wonderful residence, which perched on the hill, dominates the city. An extremely refined example of Filippo Juvarra’s triumphant Baroque (who “modernized” it in 1700), this villa perfectly combines the Turin style, which matches the always contained splendor with love for the land and especially for the vineyards. Piedmont is known to be a land of wines, and still all around the villa today there are Freisa vineyards, which in September, just when the royal Madame went on holiday, offers a feuillage of rare beauty, transforming the hill into a warm palette of ocher and brick tones. The female story of the Villa, however, does not end here, because in the 19th century it became a school for the Daughters of the military, where literature and art were sometimes taught! From the central Piazza Vittorio Veneto (which is the largest square in Europe), the fittest can go up on foot!

My art history teacher said that Turin is the cradle of the Baroque, but, I add, a particular Baroque which, in a not just parochial way, is called Piedmontese Baroque, for the simple reason that it can only be seen here! It is a particular style, which as always combines noble and popular, since the walls of noble palaces or churches are not covered with lime, but are left natural, with exposed bricks, they play with their symmetries and delight in their wonderful red color. In the heart of the city, Palazzo Carignano is a wonderful example of this, which in contrast to the gilded theater of the same name, with its sinuous curves, seduces the gaze of even the most hardened Turinese!

When in 1965 Carlo Mollino was commissioned to rebuild the Teatro Regio, which literally went up in smoke many years earlier, he will look to our brick baroque, for the outside of the theater! Carlo Mollino, however, was not only an architect, but a man of profound culture, a tout-court creative that almost nobody knows anymore today. It is part of that innovative, enterprising, perhaps a bit gruff, but cultured and brilliant Italy, which in the first half of the 1900s tried to imagine a different world! Very little remains of Carlo Mollino in Turin, but hardly anyone knows that in a magnificent French-style villa, right in the center on the banks of the Po, he furnished his “dead” home (I said it was strange!) . Scholar of esotericism and Egyptian culture, designer, writer, but also motorist and airplane pilot, lover of photography and women, he has built a sort of “refuge of the spirit”, an apartment that is actually a message to decode full of clues. for a sensational afterlife! Fulvio Ferrari is the keeper of this treasure chest and is ready to reveal it to you, in a private visit not to be missed!


Turin is a magnetic city, it attracts opposites and makes them gravitate around itself: we have seen how the noble and the popular often intersect, but also the ancient and the modern. In fact, for years the city has become a very important reference for contemporary art, from the best known institutions such as the Castello di Rivoli, the OGRs and the Sandretto Foundation to an unexpected place like the Ettore Fico Museum. Sometimes the word museum sounds boring, but here we are in an old factory, renovated in full respect of the original structure, which becomes an unusual and fascinating museum space. It’s worth a visit, if only to have a coffee in the delightful internal bar!

And then? And then I’d like to take you to a secret garden. Turin is the greenest Italian metropolis, and one of the European cities with the largest number of trees: the oldest parks rise in the shade of monumental trees, the large avenues that frame the city are dotted with large plane trees, the Valentino park along the Po offers home to hundreds of squirrels. But my secret place is the royal garden, or rather the royal gardens, as we call them. You can access (for free) only from the door of the Royal Palace, cross the square courtyard, and enter a parallel world: the noise of cars, shops, the crowd goes out, you can only hear the roar of the water from the fountains and the crunch of gravel underfoot. You enter a real wood in the center of the city, where statues and fountains emerge and you can sit on metal chaise-longues to refresh your soul, like in Paris in the Tuileries gardens! To see in all seasons!!!

For those with a sweet tooth, you know, chocolate was born here! Turin cafes are institutions like museums, and were born precisely so that the ladies could sip this succulent liquid gold, like the Golose di Gozzano: Fiorio, Baratti, Mulassano have preserved their historic interiors from the mid-1800s. But my favorite coffee is more gruff, less cheeky and a little more modern. Behind the historic counter of Caffè Elena, in Piazza Vittorio, Giuseppe Carpano has developed the formulation of the famous Vermouth (ask for the punch-style recipe, it is a panacea on winter afternoons!): Not far from the University, among the boiseries of the its small internal room, artists, writers and musicians, found themselves discussing animatedly, and among them also Cesare Pavese, whom you will still seem to see sitting at the corner table.

One last little curiosity: hidden in the streets of the Roman quadrilateral, the heart of the center, is the Audello company, an Italian reference in the field of … wigs! There is no theater in the world that does not refer to Mr. Mario (now retired), for his imaginative and elaborate hairstyles! If you enter the courtyard of the palace, you can see from the window the meticulous work of the craftsmen who create these little masterpieces, strand by strand. Going up to the main floor, you enter the atelier, where many masterpieces and photos of years and years of extraordinary career are exhibited! If you have a devil for your hair, this is the place!

Turin is this and much more, you just have to get lost in its wonders, no, it is impossible to get lost because Turin, born from a Roman camp, is perfectly square: if you turn three times in the same direction, you will find yourself at the starting point! 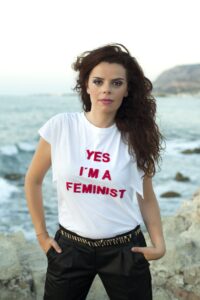 She has a degree in Musicology and a Conservatory graduate, opera director, author and teacher of performing arts, for almost twenty years she has been working in theaters around the world from the United States to Korea, passing through the most famous Italian theaters. He constantly investigates reality, to transform it into a transversal scene, where by mixing the elements, opera and theater-dance, video art and prose, photography and storytelling, we read the past while trying to understand the future. Passionate about new technologies and a young audience, she has an immense confidence in art as a means to save the world.

Get lost and find yourself in Turin with this look 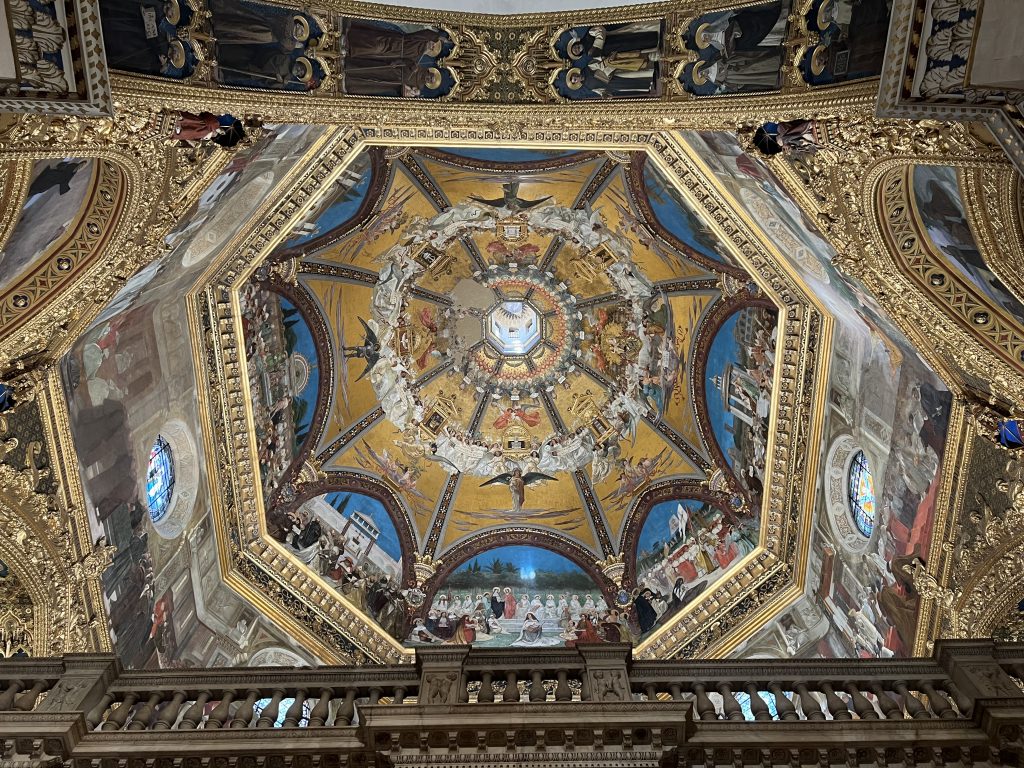 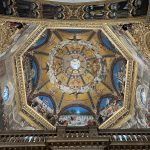 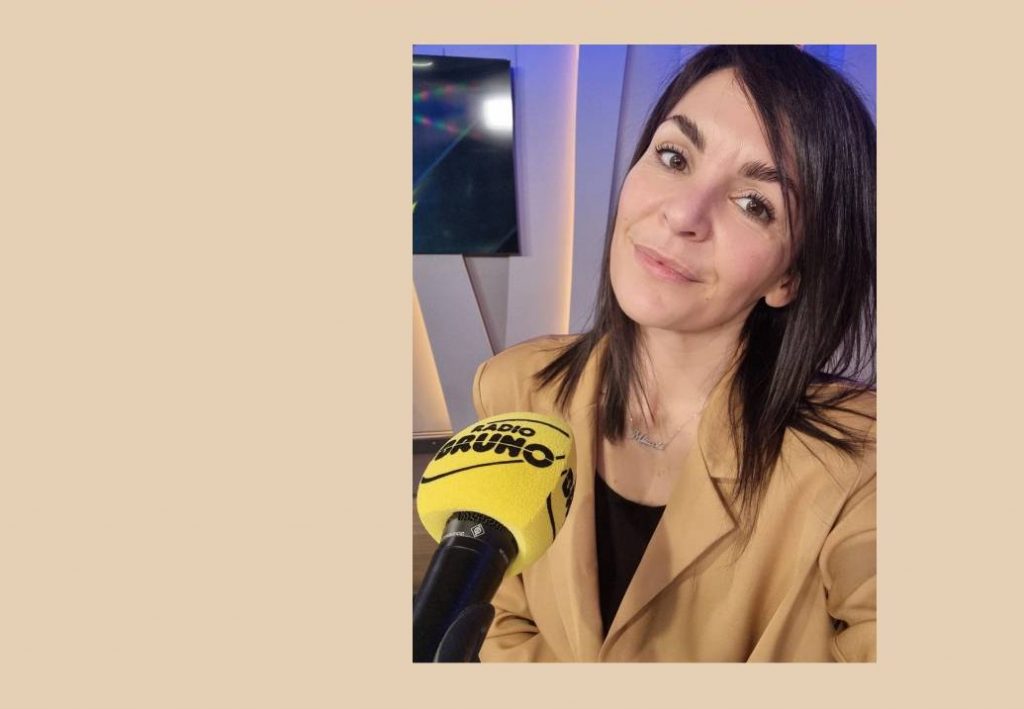 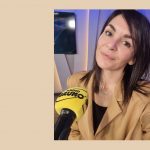 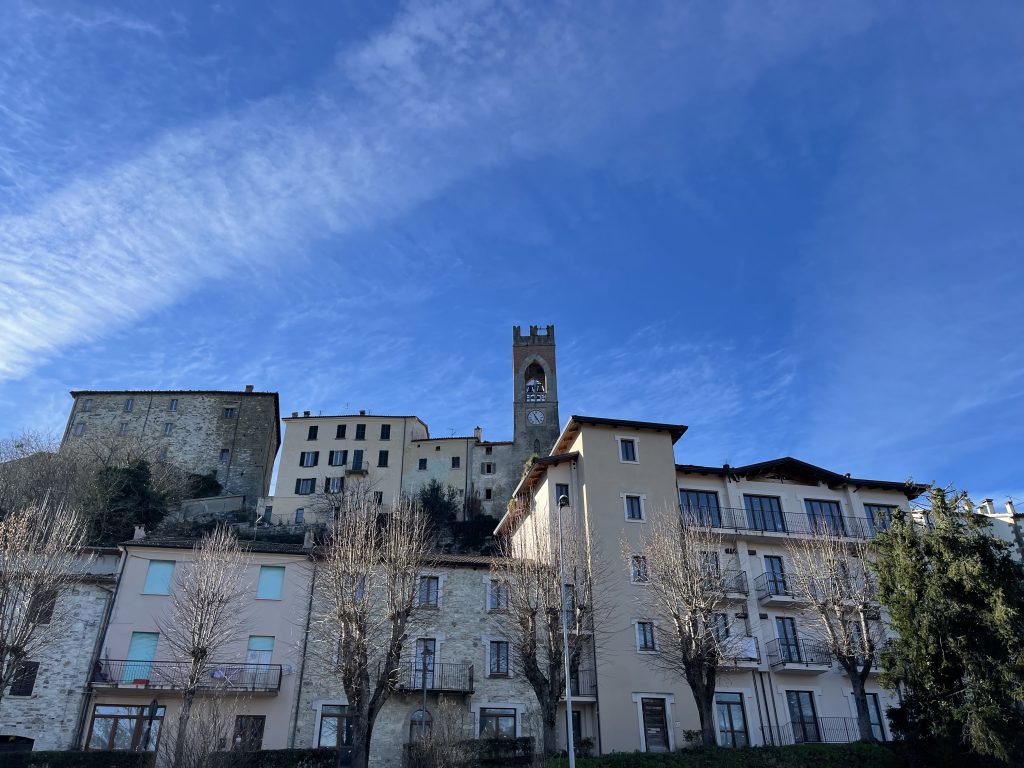 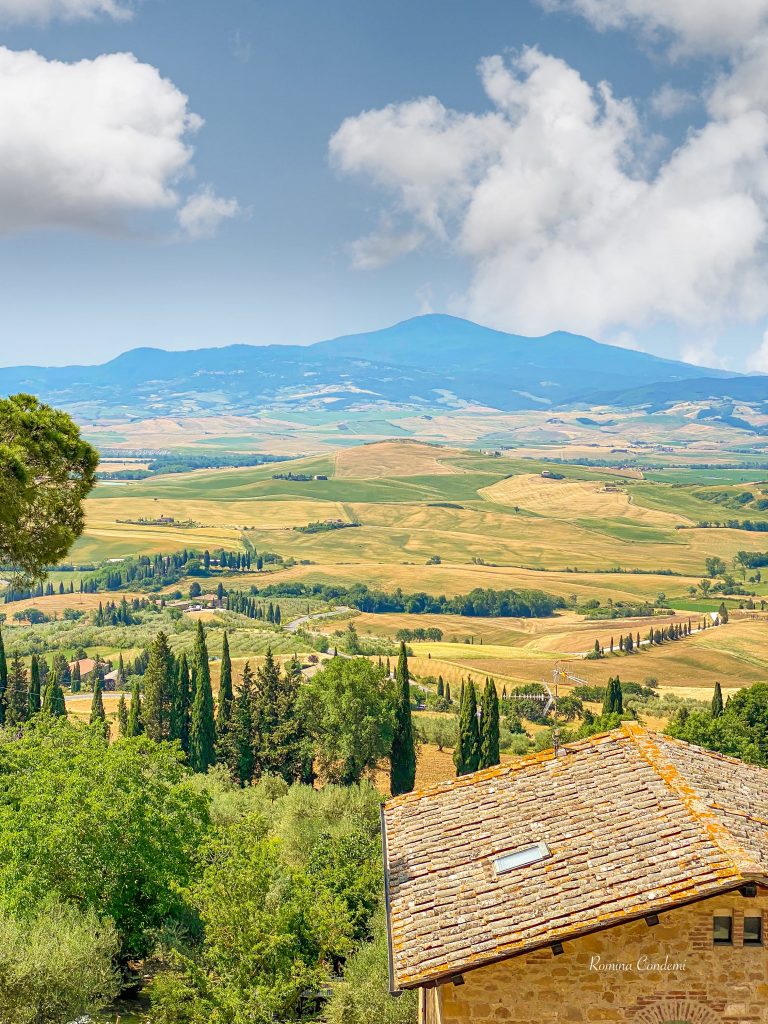 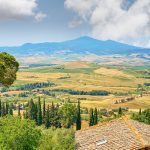